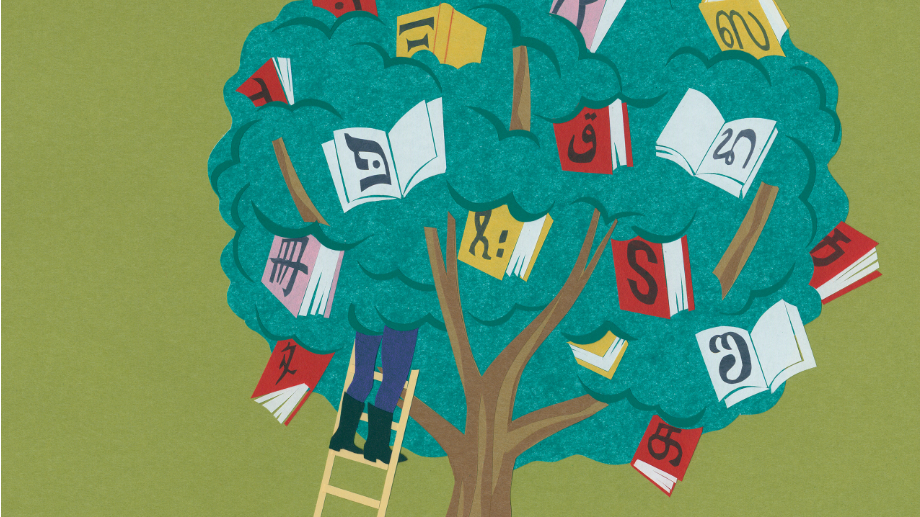 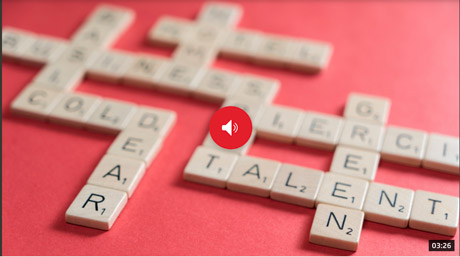 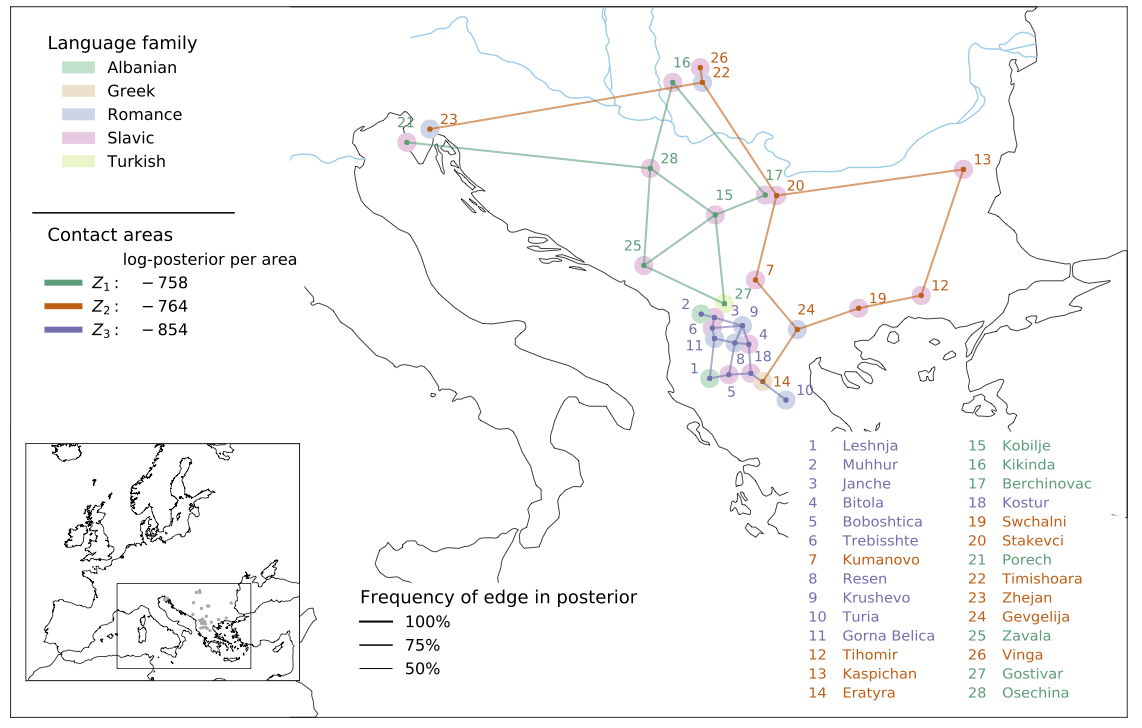 Humans have been always on the move, creating a complex history of languages and cultural traditions dispersed over the globe. An international team under UZH’s lead has now traced families of related languages over more than 10,000 years by combining data from genetics, linguistics and musicology using novel digital methods. Their findings: grammar reflects best the common prehistory of a population and therefore mirrors genetics more than any other cultural feature.

Since the beginning of their existence, some populations have split up while others have come together, leaving a deep mark on local languages and cultural traditions. Reconstructing this complex history remains a gigantic challenge. Depending on the places of origin, with more than 7000 languages are currently spoken in the world.

This huge range is also found in genetic variation. According to Charles Darwin, genes and culture evolve in a similar way, transmitted from generation to generation with slight variations in each step. "When their evolution no longer corresponds, it is the sign of contact in the history of a population, be it friendly, such as trade, or unfriendly, such as conquests", says Balthasar Bickel, professor at the Department of Comparative Language Science of the University of Zurich.

Northeast Asia as crossroads between Asia and Native America

An international team under UZH’s lead has now identified which data reveal the best correlation between genetic and cultural diversity by combining data from genetics, linguistics and musicology using novel digital methods. The team selected Northeast Asia as a particularly interesting region for this study. "Northeast Asia is the central crossroad in the prehistory of Asia and Native America. Indeed, while their populations are genetically contiguous, the region is culturally and linguistically highly diverse," says Hiromi Matsumae, former postdoctoral researcher at UZH and now professor at Japan’s Tokai University. Her team at UZH analyzed data spanning 11 language families incuding such as Tungusic, Chukuto-Kamchatkan, Eskimo-Aleut, Yukagir, Ainu, Korean and Japanese. They furthermore obtained new genetic data from speakers of Nivkh, an isolated language spoken on Sakhalin Island in Siberia.

Analogies and differences in genes, language and culture

The researchers compared the genomes of these populations with digital data on their language (grammar rules, sounds, word lists) and their music (structure, style). "Our results suggest that grammar reflects population history more closely than any other cultural data. We found significant correlations between genetics and grammar," explains co-lead author Peter Ranacher of UZH.

Word lists for example differ from each other in their own ways. And since word lists are the core data for reconstructing language families, such reconstructions remain elusive in the region. The researchers concluded that the correspondence between grammar and genetics reflects a complex maze of vertical descent and contact in prehistory.

Grammar as a mirror of cultural and genetic evolution

"It’s through a unique collaboration between genetics and geography with modern digital linguistics and musicology that we have been able to take one small step closer to understanding human cultural history," adds last author Bickel. Further analysis will be needed to understand the complex web of cultural and genetic evolution. But discovering the importance of the grammatical factor is a first step in the right direction.