Smartphones as data collection instruments cause emotions. This was one of the results of the interdisciplinary project "Youth@Night". The effect of such emotions calls for a renewed scrutiny of research ethics, particularly as smartphones increasingly become part of research designs. 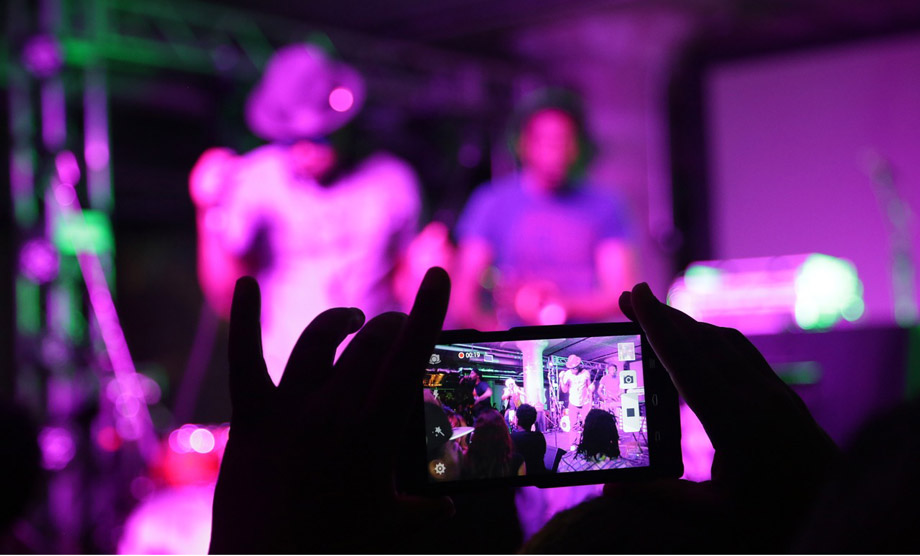 One of our study tasks asked participants to use the app designed for the study to take 10‐second video clips of every new place they attended at nights out. They were instructed to record a panorama by slowly turning from left to right with their smartphone. In the following, Lynn, explained why she avoided collecting video clips in private spaces:

"At friends' places, I felt like blocked from making videos. Photos were ok, they are fast taken, I don't need two hours, but with videos I needed to turn (the camera). Then people look at you like what are you doing, you are at my place, why are you filming? So I felt uncomfortable. I thought it disrespectful-Well, I would have had to ask (for permission to film). This is why I decided to make no videos (in private spaces)."

"I tried to avoid filming people"(Les),"I think I ensured that I didn't include any faces in my recordings"(Vivien),"I think I tried to film the ceiling (only)"(Sam).

All this quotes stem from interviews we did in the course of the interdisciplinary SNSF research project "youth@night". In the project we designed and used a smartphone application to collect data on young people's nightlife practices in Lausanne and Zurich. With 40 of the participants who used the app for several nights, we did in-depth interviews to understand what it means for them to use their smartphones to collect data.

We found that smartphone cameras are sticky with distrust when their application is not self‐evidently personal (e.g., for selfies) or even obviously used to collect photographs and videos. This raises the question of how to address participants' feelings when they collect data on behalf of absent researchers. A situation also given in citizen science projects. In answering this question, we draw on the "responsible view" of the research participants, we witnessed in our research. Drawing from this study, we advocate making time and space during data collection for researchers and research participants - also in citizen science projects -  to develop a responsible gaze with smartphones as an ethical research practice.