An international team with the participation of researchers from the Institute of Geography succeeded in identifying global factors that explain the diversity of form and function in plants. For the first time, they showed for characteristics such as plant size, structure, and life span how strongly these are determined by climate and soil properties. Insights derived from this could be crucial to improving Earth system models with regard to the role of plant diversity. 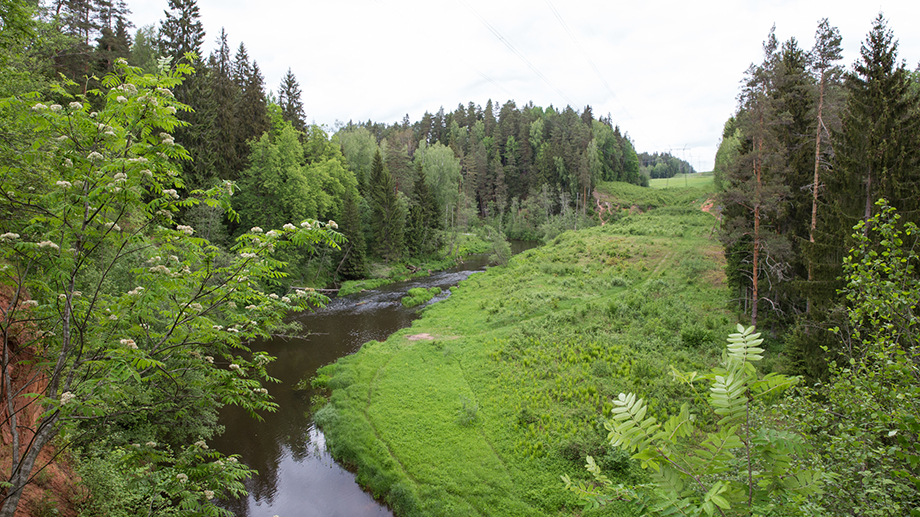 Climate and soil determine the distribution of plant traits. (istock.com/volcjoks)

At first glance, the diversity of plant form and function seems difficult to comprehend. However, it can be described in terms of morphological, physiological, and biochemical characteristics. It has been shown previously that traits across species fall into two main categories within which each plant must maintain a balance: first, size and second, economy of metabolism. In a recent study in Nature Ecology and Evolution, a team of researchers has now confirmed for the first time, using a greatly enlarged global dataset for 17 different plant traits, that these two main categories apply to all plants studied worldwide.

In the size category, plants balance height, leaf size, and seed size, among other traits. These traits are also influenced by hydraulic components of water transport in plants. The economics category describes how quickly and effectively the plant gains energy and biomass through photosynthesis, balanced against how long it survives. This category is determined by measurable characteristics such as the structure and composition of the leaves in terms of leaf area, as well as their elemental composition (nitrogen, phosphorus and carbon). The team showed that life strategies of the plant species collected worldwide in the TRY database are well explained by these two main categories.

Characteristics of over 20,000 species analyzed

Plant traits are influenced by a wide variety of external factors, such as climate, soil conditions, and human intervention. It has not yet been possible to determine which factors are decisive at the global level. To answer this question, the research team, led by Julia Joswig at the University of Zurich and the Max Planck Institute for Biogeochemistry in Jena, analyzed the characteristics of over 20,000 species. Information on climate and soil conditions at the location of each plant was included in the analysis.

"Our study clearly demonstrates that plant traits worldwide can be explained by joint effects of climate and soil," Joswig said, adding, "This suggests that aspects of climate change and soil erosion, both of which occur as a result of land use change, for example, should be researched together."

Many of the relationships described here were already known from small-scale, local studies. "But the fact that these processes could now be shown globally and their significance quantified is an important milestone," adds Prof. Miguel Mahecha of the University of Leipzig. "Studies of this kind can guide global Earth system models to represent the complex interaction of climate, soil and biodiversity, which is an important prerequisite for future predictions," Mahecha adds.

As expected, the study shows how the height of plant species changes along latitudes, due to differences in climate. However, the economic traits of plants do not show this gradient. Similarly, soil quality is only partially affected by climate, so there is a latitude-independent component in information about soil. Joswig and her colleagues show that this soil information is also relevant for the economic traits. Besides climate, soil-forming factors include organisms living in the soil, geology and topography, and of course time. Global change affects climate, organisms, and to some extent topography. Therefore, the study suggests that global risks to plant life should be explored especially in relation to climate change and soil erosion.