In the last 15 years, tourism has spread rapidly in the Georgian mountains and became the most potent rival to agriculture. What are the consequences for the host communities' economy? 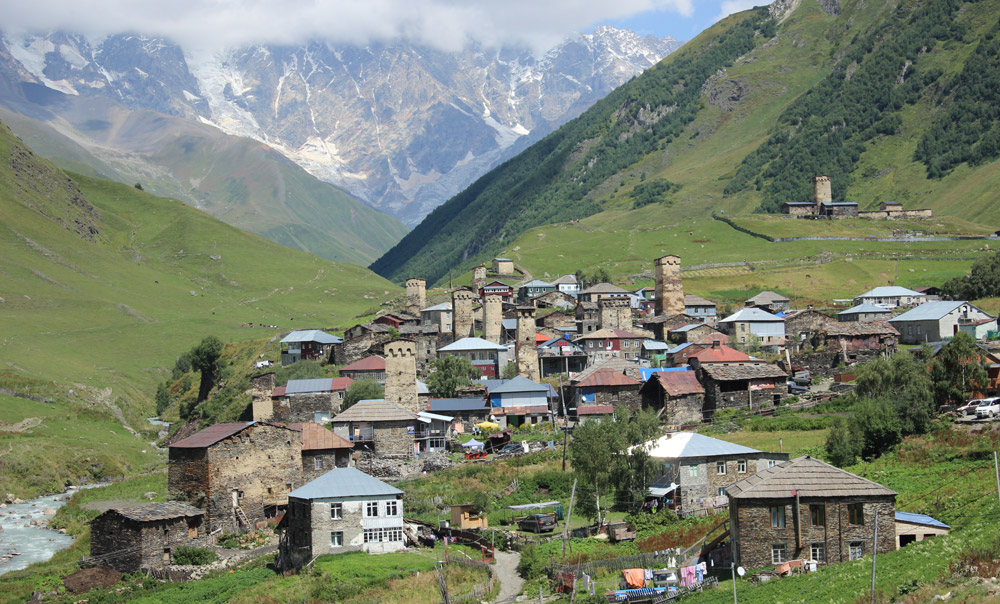 After the collapse of the Soviet Union, the strong socio-economic transformation trajectory continues to date in many post-Soviet countries, as it does in Georgia. Since the late 1990s, the unpredictable geopolitical situation in the South Caucasus has repeatedly influenced the economic priorities and choices of the mountain population. In the country of 3.7 million, approximately nine percent of the total population lives in mountainous regions, yet studies on the expected shift were hardly investigated so far.

Georgia's magnetism for tourism: How we got here?

The recent 10-15 years have been dramatic turning points in the development of the tourism sector of Georgia with a sharp increase in the number of visitors and the inflow of foreign currency into the country. Especially in the mountainous regions, which are deprived of diversified sources of income, this marked a drastic shift in the formation of a new economic profile of households. Hence, tourism became one of the primary means of livelihood transformation and the most potent rival to agriculture in Georgia's highland regions in the last 15 years.

Outcomes and outlooks: What now?

Our study seeks to answer the rhetorical question of whether tourism can be considered as the beginning or the end for the host communities' economy. We argue that existing challenges in different economic fields create an environment where people are encouraged to depend on tourism. This creates a considerable risk that a decline in tourism will leave residents with an underused tourist infrastructure developed mainly at the expense of previous traditional practices.

We hope that investigating tourism-led livelihood shifts will spark a debate on how people can cope with the rapid spread of tourism in the Georgian mountains. For more information, please see our article: