During the corona crisis, our reliance on food supply chains is even more pronounced than usual. This risks to intensify the unsustainable production of agri-food commodities. GIUZ researchers are actively working on ecologically and socially sustainable alternatives. 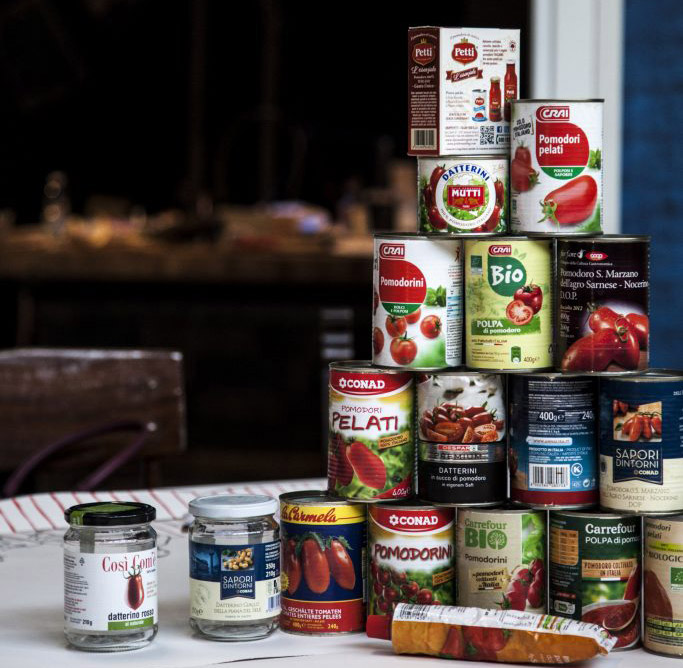 One of the interesting - and worrying - dimensions of the corona (officially COVID-19, or Sars-CoV-2) virus has been the growing reliance on food retailers (in short: supermarkets). Despite the containment measures and mobility restrictions national governments are now imposing across the globe, people still need to eat. And retailers have been crucial, sometimes even the only officially recognized resorts to get food on the table. This decision generates a double risk: of exacerbating the unsustainable production of agri-food commodities, and of rendering agricultural workers even more precarious than they already are.

In the context of their research, GIUZ staff Timothy Raeymaekers and Johanna Herrigel are actively working on alternative ways to accommodate seasonal agri-food workers and to produce food that is both ecologically and socially sustainable.

The 'New Plantations' project directed by Timothy sought to influence policy in Italy and Switzerland on agricultural migrant labour. It analyzed migrant work conditions in Europe, focusing on the relation between racial capitalism and labour exploitation in the continent's agricultural sector. More specifically, the project highlighted the central role of precarious, marginalized migrant workers in the European agri-food sector. Through different publications and meetings, the project sought to alleviate the segregation and segmentation of this work force while also looking for alternative forms of worker accommodation and emancipation.
Project 'New Plantations'

In collaboration with others in and beyond academia, Johanna analyses and intervenes in public debates on agricultural migrant labour and unpaid work on farms, thereby insisting on the need of a feminist perspective.
Widerstand am Tellerrand
Feminist Fair Food Group by WIDE (Women in Development Europe)

As an activist scholar, Johanna is also committed in ongoing processes in Zurich to improve the social and ecological sustainability of the food system and together with others is building an 'urban agroecology network'.
Ernährungsforum Zürich

In their projects and respective networks, Timothy and Johanna are both also contributing to current debates on the effects of the COVID-19-crisis on dynamics in food systems. Together, this shows how studying the spatial relation between nature and society remains a crucial component of our public interventions - as the inscription on Irchel Campus says about the discipline of geography.