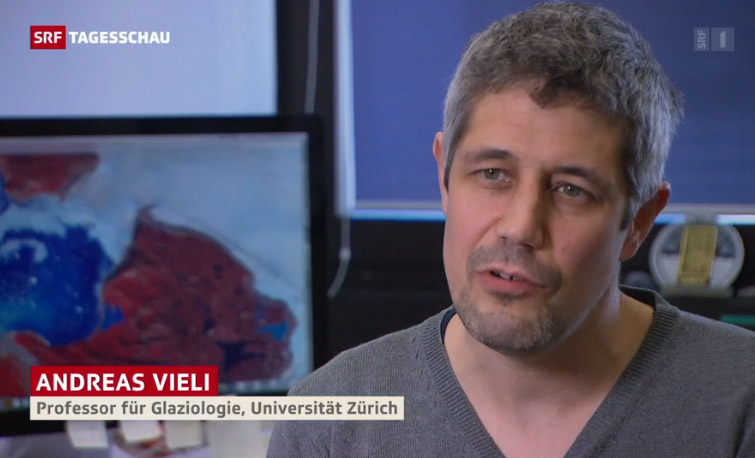 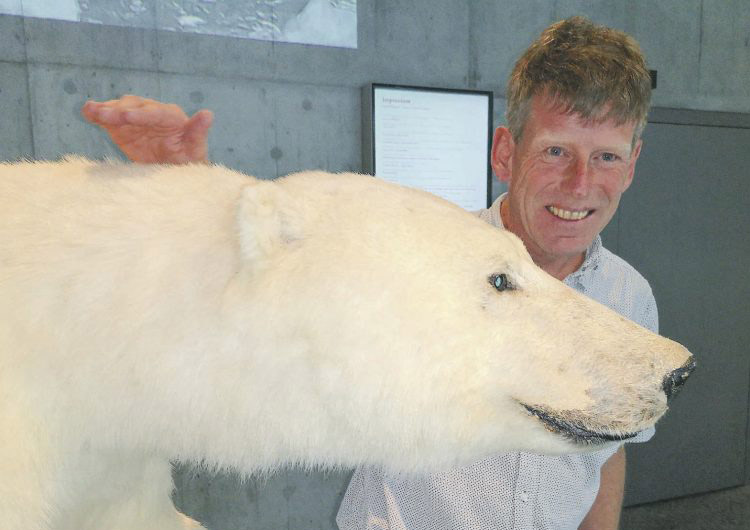 In 1912, Alfred de Quervain crossed the Greenland ice sheet. The data collected by the Swiss explorer are still of great value for today's research at GIUZ. The exhibition examines the pioneering work on the eternal ice, and links it with present climate and glacier research.

Alfred de Quervain's "Swiss Greenland Expedition" was the talk of the town in 1912. Not only the still young climate research community was interested in the Bernese geophysicist's data, but society was also hungry for adventurous stories from the North. Reports of his adventures triggered a veritable "polar boom" in Switzerland.

For the scientific community, the meteorological and glaciological data collected by Alfred de Quervain and his team are an "invaluable scientific treasure", as Andreas Vieli, head of the Glaciology and Geomorphodynamics unit at GIUZ, says. These 100-year-old data enable long-term comparisons of the melting of the Greenland ice sheet. Or insights into the dynamic behaviour of the glaciers.

Students on the tracks of de Quervain

At the same location, researchers are still recording the flow of glaciers with modern radar equipment. And in August 2019 they took students on an excursion to Greenland - on the tracks of de Quervain!

Exhibition at the National Museum Zurich

The exhibition "Greenland 1912" is displayed at the National Museum Zurich from 6 February to 19 April 2020. It also contains pictures and exhibits from the GIUZ, including the historical theodolite that de Quervain used to measure the Greenland ice sheet.