Agrochemicals are key drivers of our current global food system, making today's agriculture dependent on these chemical substances as never before. In addition to the massive rise of pesticide use across the global South, pesticide production has shifted to the global South. In this development one herbicide has played a major role: glyphosate - historically the largest agrochemical ever marketed globally. Taking glyphosate as entry point, the economic geography unit has started a new research project on the production, distribution and use of agrochemicals and their spatially and socially uneven geographies. 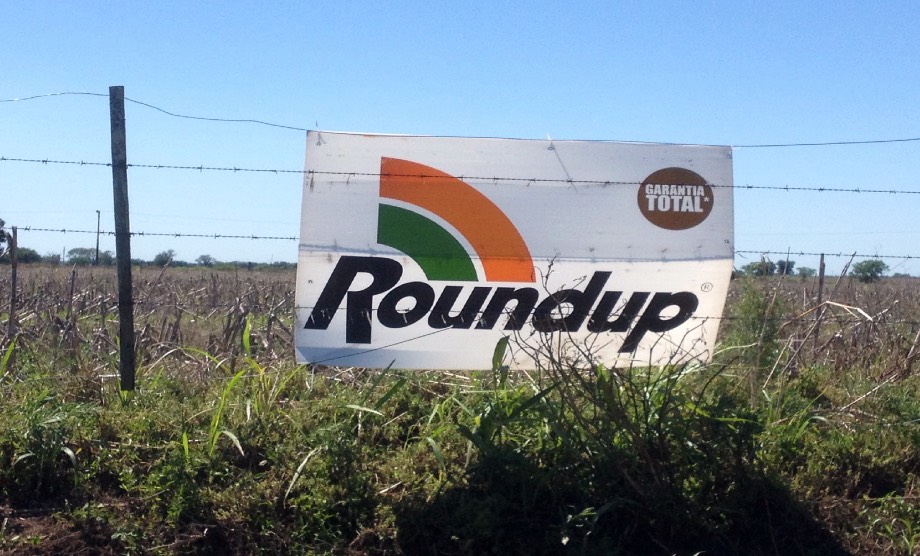 Glyphosate is a non-selective herbicide, meaning that it kills all plants with which it comes into contact. The uses of glyphosate have grown steadily since its commercialization by Monsanto in 1974. Nevertheless, it was mainly the introduction and rapid adoption of genetically-modified (GM) soybean, maize and cotton in the US, Australia, Brazil and Argentina in the early 1990 that underpinned glyphosate's global dominance. These crops have been genetically modified to be resistant to the herbicide. In GM crop systems, glyphosate can therefore be used not only before sowing, but also throughout the growing season. The expiration of Monsanto's last patent on the herbicide in 2000 further fueled the use of glyphosate because of falling herbicide prices. Hence, a flurry of generic companies emerged in China and to a lesser extent in India, the former becoming the dominant supplier country globally.

Harmful to human and nonhuman nature in many ways

More recently, however, the so called "once-in-a-century herbicide" is increasingly encountering limits, both with a view to human and nonhuman nature. Although long considered as one of the less chronically toxic herbicides for humans, the classification of glyphosate as "probably carcinogenic to humans" by the World Health Organization in 2015 led to environmental and health campaigns. Rising numbers of glyphosate lawsuits against the Bayer Group in the U.S. and an increase in bans of glyphosate in countries around the globe were further consequences. In addition to human resistance, nonhuman nature is resisting to glyphosate too, as weeds are developing resistance to glyphosate at ever larger scales.

The ubiquity of glyphosate combined with newfound anxieties about the herbicide demands new ways of thinking about human-nature relations and their reproduction. By taking glyphosate as starting point, the economic geography group aims to move beyond the conception of herbicides as mere inputs into agricultural commodity chains, instead treating herbicides as commodities themselves and approaching them from an "assemblage" perspective. This means that glyphosate and other herbicides emerge in a (spatial) arrangement of heterogeneous elements that entangle chemical substances, production technologies, agrochemical companies, and corporate strategies with crops, seed science, state regulation, and agricultural production methods.

One of our main focus is on development in Argentina, as glyphosate is essential in the country's GM-soy production. Up to now, the economic geography unit has been done research on the soy commodity chain from the point of view of producers in Argentina. In our new research project, we shift the focus from soy to the agrochemicals itself. Today, Argentina is one of the largest users of glyphosate globally. Additionally, the country hosts a number of national and international firms which produce, import and distribute generic agrochemicals within the country and beyond.

Choosing Argentina and the situation of agents in the global South as an entry point allows us to investigate how the wider transformative processes increasingly have a "South-South" dynamic, partly sidelining the global North. This poses major challenges for efforts to regulate the industry globally.