Soil organic matter (SOM) is a key component of soils. It defines soil physical, chemical and biological properties and is involved in the main soil functions. Losses of soil organic matter are perceived as degradation of soils and of the functions that are associated with it. This SOM pool is under threat: global changes such as increases in temperature and more frequent extreme events, combined with land use changes, alter soil conditions and can lead to losses of SOM by decomposition. However, how much SOM and which parts of the SOM pool potentially are affected remains unknown.

Some fractions of SOM have been shown to be more vulnerable to changes than others, but their size and characteristics are not well defined to date. In this project, we follow the following objectives: 1/ identify the vulnerable SOM fractions in a way relevant for soil conservation policies, 2/ analyse the potential magnitude of SOM changes under altered climate and land use, 3/ develop warning tools to predict the vulnerability of SOM in dependency of site properties and anticipated climate and land use changes. We investigate the fate of recent organic C inputs to the soil and to estimate the age of CO2 and DOC released from the soil. 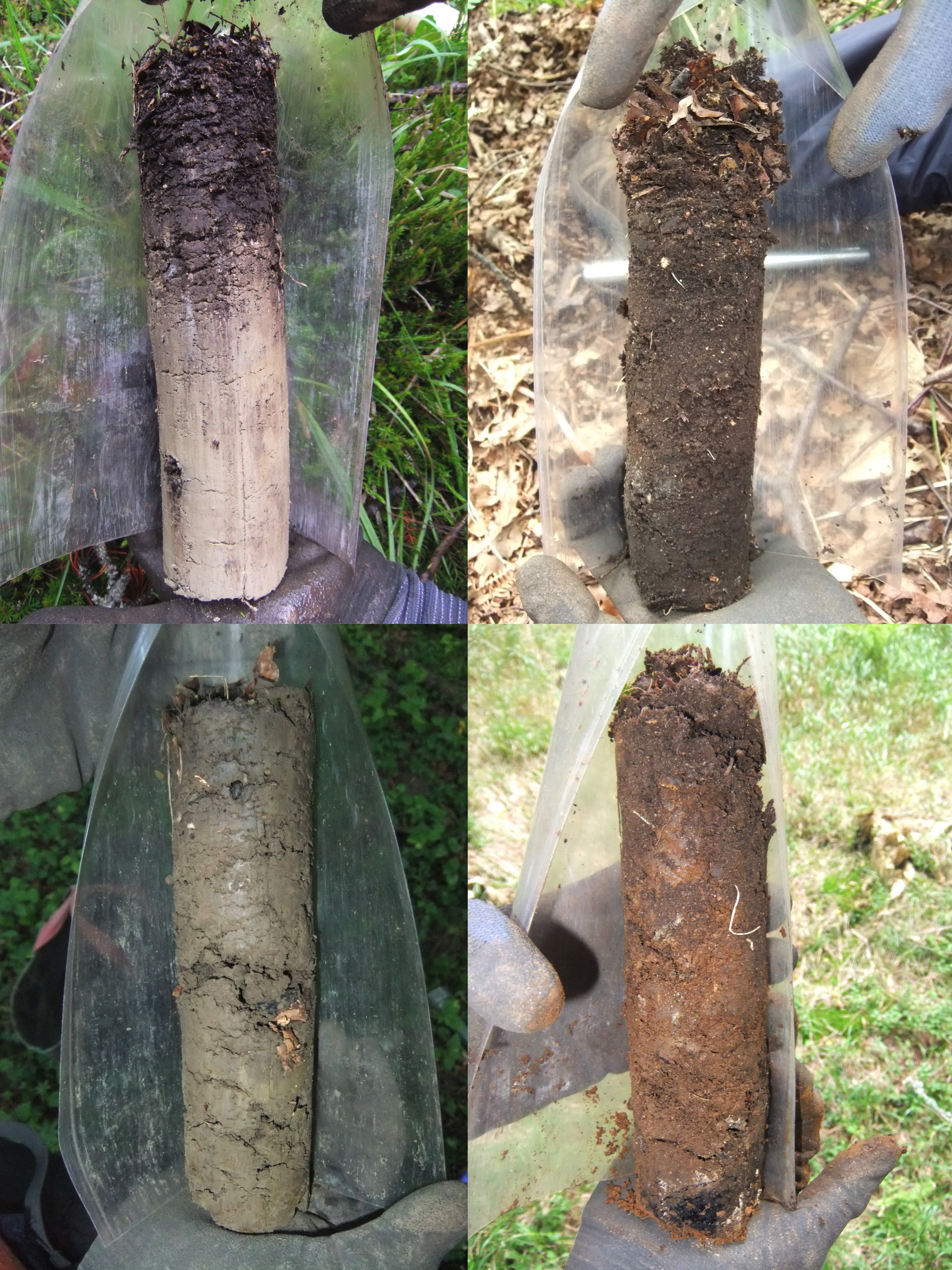 We propose to adopt this methodological approach to attribute CO2 and DOC production to sources in field soil samples (focus 1) and in samples from parallel laboratory studies including targeted experimental manipulations (focus 2). The results obtained will then be used to develop a model predicting the vulnerability of SOM pools (focus 3). This project will address the three modules that are part of NRP 68: 1/ our data will allow new insights into SOM dynamics, in particular with respect to the evolving new paradigm about SOM stabilisation (module 1); 2/ we will develop a series of early warning tools to assess the sensitivity of SOM to land use change and climate change (module 2) and 3/ the tools developed in this project will be accessible to implement an effective soil conservation policy applicable to a wide range of soil types and land use / climate changes (module 3).

This project is part of the SwissSOM consortium, a cluster of the National Research Priority Program 68 of the Swiss National Science Foundation