Because of global change, future summers in temperate regions will be warmer and drier than today, and wildfires will be more frequent, producing more fire-derived (pyrogenic) carbon (PyC). Quantitative information on the long-term fate of PyC in soil is still virtually absent (Fig. 1). Because of it highly aromatic structure, it has been considered as inert or recalicitrant in the soil. This point has been re-considered lately.

Another aspect of global change concerns the increase of nitrogen (N) deposition on the terrestrial ecosystems. This additional input of mineral N has an effect on plants (i.e. fertilisation), but also on the soil organic matter, thus it is not clear whether SOC will decompose faster or slower under these future conditions. Regarding PyC degradation, this information is virtually absent. Other global change aspects are also understudied, like PyC and drought, PyC and warming to cite a few.

Also, few data exist about what is happening to PyC in the tropics and artics.

Figure 1: C cycle and uncertainty due to Pyrogenic C (Preston and Schmidt, 2007)

In the project, we propose to identify underlying processes of char a —by directly identifying micro-organisms decomposing PyC, by describing microorganism community structures, by determining the alteration of the PyC chemical structure of the remaining char (BPCA molecular markers) in the dissolved fraction and in the bulk soil and by using the isotopes to trace the degradation products within the soil fractions.

This project is novel and cutting-edge for several reasons: For the first time, (1) we directly identify PyC decomposers, (2) we directly quantify PyC degradation in vivo in a long-term field study, and (3) we test the effect of nitrogen on decomposition of PyC and its wood precursor.

Technical aspects
In this long-term experiment, cylindrical mesocosms have been installed in the soil and filled with (1) 13C labelled pyrolyzed grass, (2) 13C labelled grass and (3) a no-litter control (see fig. 2 and 3).

This set up is currently running in different parts of the world where different variables are studied: Switzerland (soil type), France (land use), Siberia (soil moisture) and Borneo (Soil moisture).

This project is part of the URPP global change and biodiversity. 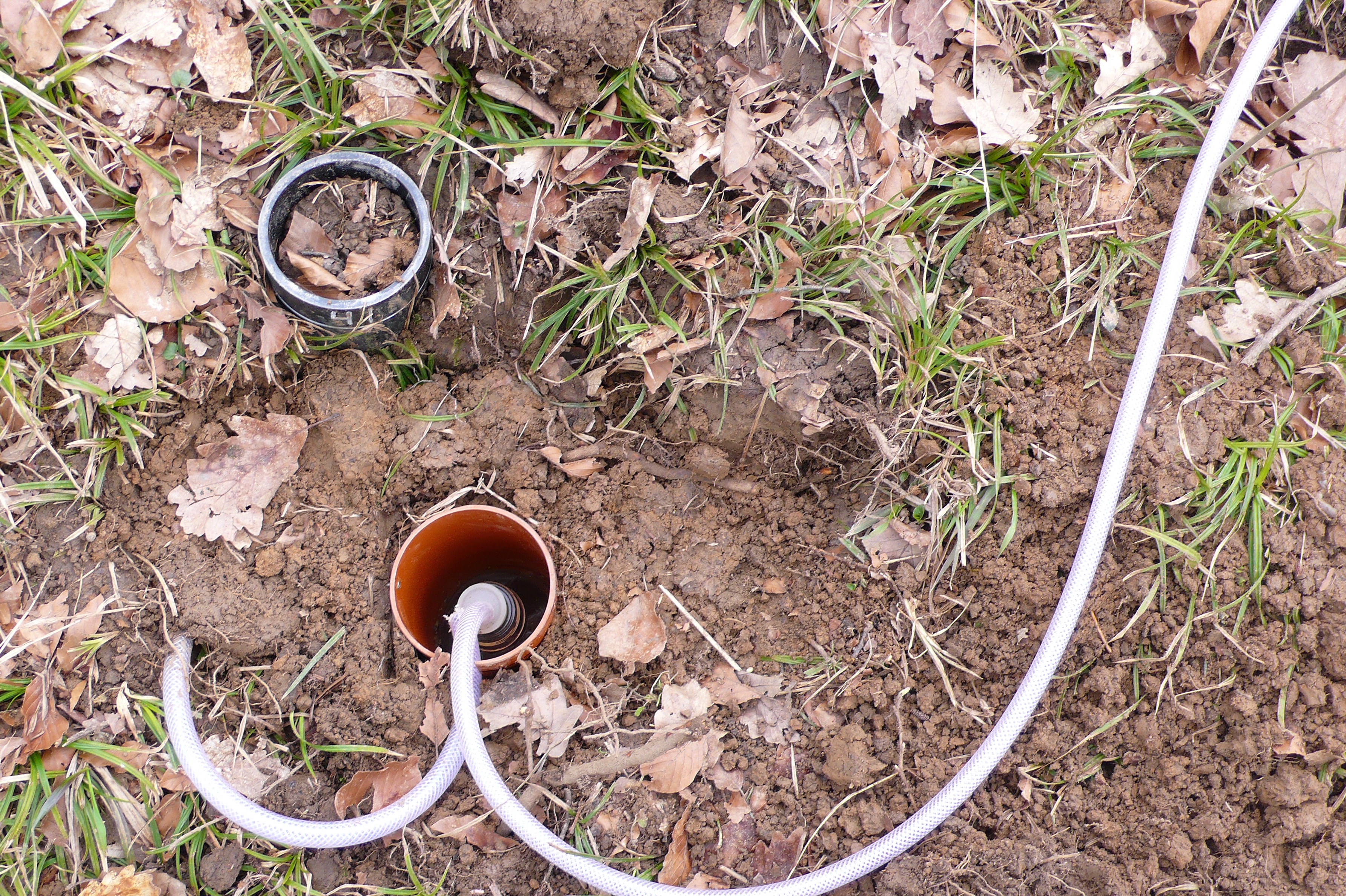