In an article for the German daily Frankfurter Allgemeine Zeitung with the title “Giftige Ethnokratie” (poisonous ethnocracy) on 19 July 2022 (p. 12), Benedikt Korf and Christine Schenk (ISEK) explain why “Gota” (as the President was called) was so powerful. They suggest that Sri Lankan politics has turned into an “ethnocracy”, whereby the ruling elites use ethnically divisive patronage politics to appease the Sinhala-Buddhist majority. “Gota” was elected into office on a Sinhala-Buddhist majoritarian agenda. He was never the president of the ethnic minorities.

The “Gota-go-home” protests therefore were largely the “business” of a disenchanted Sinhala-Buddhist majority that felt betrayed, when the coffers of the state were empty, and the equation of majoritarian patronage did not work out anymore.

The article appeared in the print version. If you wish to receive a copy, write to: benedikt.korf@geo.uzh.ch 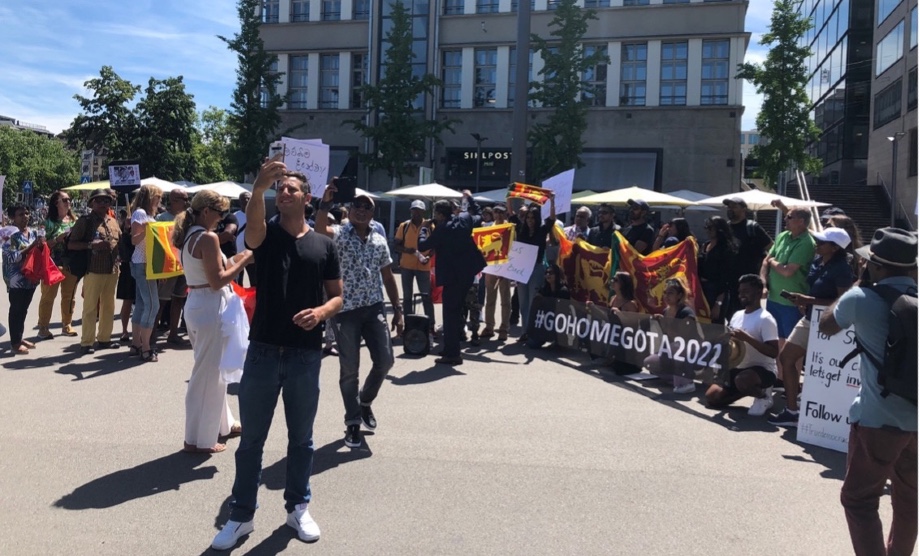