Frontiers of Extraction and Contestation: dispossession, exclusion and local resistance against MIDROC Laga-Dambi Gold Mine, southern Ethiopia. By Asebe Regassa. 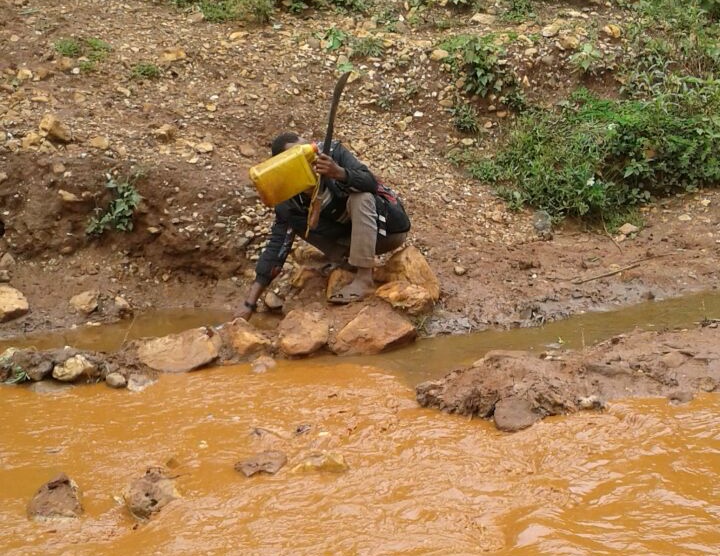 Since 1991, Ethiopia has opened up its mining sector to private companies as part of the government’s market liberalization. Accordingly, the country’s largest gold mine was leased out to MIDROC Gold Mine, a private gold mining company in 1997.

In a recently published paper in the Journal of The Extractive Industries and Society, a senior scientist at Political Geography Unit, Dr Asebe Regassa, explains Ethiopia’s mining operations’ duality–as secluded, bounded and territorialized practices, on the one hand, and also as indiscrete spaces entangled into micro and macro socio-political forces and processes on the other hand. By detaching itself from local communities in terms of economic and social contributions, MIDROC Gold Mine exhibits the feature of enclave extraction. On the contrary, its reliance on local communities for labour on the one hand, and its strong partnership with political authorities on the other hand, shows the company’s entanglement with local and extra-local economic and political dynamics.

The paper published in the Journal of The Extractive Industries and Society, draws on data from fieldwork in Guji zone in southern Ethiopia conducted between 2016 and 2019. During fieldwork, Dr Regassa interviewed members of local community on whose ancestral land the MIDROC Gold Mine operates. He also conducted a guided house to house observation of victims of the mine’s health impacts including children, men and women who faced different types of physical disabilities. 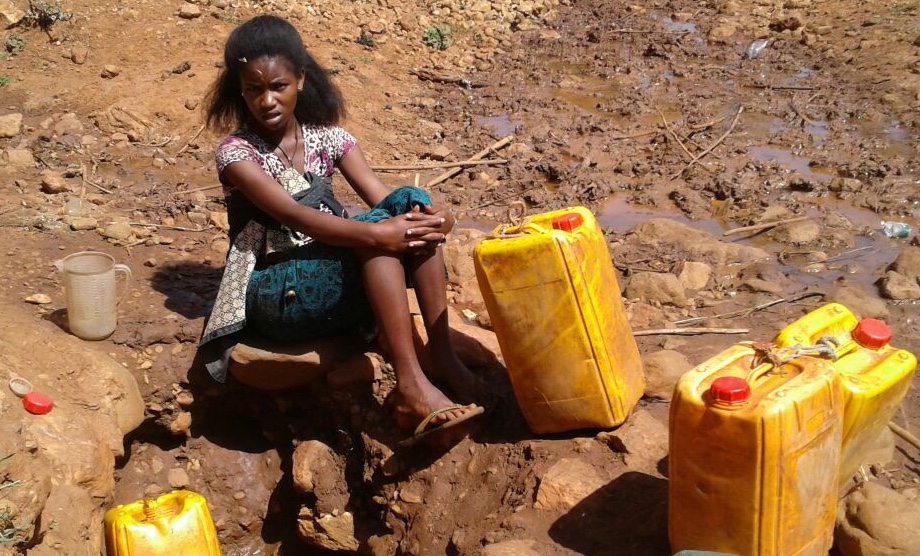 With this data, the paper analyzes how the mine’s impact is felt locally, and how production has affected the livelihoods and life chances of communities living around it. He found, for example that toxic chemicals leaked from the mine’s tailing dams to nearby rivers that local communities use for human and livestock consumption has caused sever health impacts such as stillbirth, miscarriages and disabilities.

The paper engages with concepts such as frontiers, enclave and (dis)entanglement in analyzing extractive industries’ complex relationship with local and extra-local forces. The paper presents a unique ethnographic case from Ethiopia where research on extractive industries is scanty. The paper is relevant to discussions in political geography in general and on debates on African resource frontiers in particular.

Regassa, A. (2021). Frontiers of extraction and contestation: Dispossession, exclusion and local resistance against MIDROC Laga-Dambi gold mine, southern Ethiopia. The Extractive Industries and Society (https://doi.org/10.1016/j.exis.2021.100980)