India’s mega-infrastructure build-up, the Kaladan Multimodal Transport Project (KMMTP) has been under construction for nearly a decade, traversing the ‘remote’ and ethnically contentious borderlands between India and Myanmar along the states of Mizoram, to Chin and Rakine state in Myanmar. Through this grand ‘multimodal transport project’, India aims to develop and globalize the remote state of Mizoram (and all of India’s landlocked North Eastern Region) and transform it into an important hub of regional cross-border connectivity, and as a future resource transit zone. The infrastructural ‘multimodal’ denotes the project’s complicated use of both land and riverine geographies to build the transport routes, including the side work of ancillary port building and river dredging on the Myanmar side. One engineer tasked with the job, with both pride (for the project’s grandeur) and frustration (for its difficult implementation), described it as an ‘impossible engineering marvel in the jungle, in the middle of nowhere!’

Jasnea Sarma from the Political Geography Group ethnographically explores the so-called ‘middle of nowhereness’ of this project, tracing the voices, visions, spatial and ethnic worlds of border residents who subsequently have to position themselves and their remoteness to absorb the Indian state’s spectacular new connective infrastructure. The chapter, published by the Amsterdam University press in a new edited collection, ‘Highways and Hierarchies’ edited by Luke Heslop and Galen Murton, narratively traverses along this newly constructed road, to the very edge of a hitherto informal and flexible border with Myanmar.
Along the road, we hear voices from local residents have positioned themselves to negotiate, resist and profit from a road; project managers, engineers, and labour working on the road; voices of different ethnic communities as well as ‘undocumented’ peoples living on the border where the infrastructures cross over from India to Myanmar. The work also examines how a political landscape of micro-ethno-territoriality traversed by a seemingly innocuous road to nowhere highlights the tensions between the various ethnic groups and their simultaneous feelings about the road and who gets to make a resource out of it. 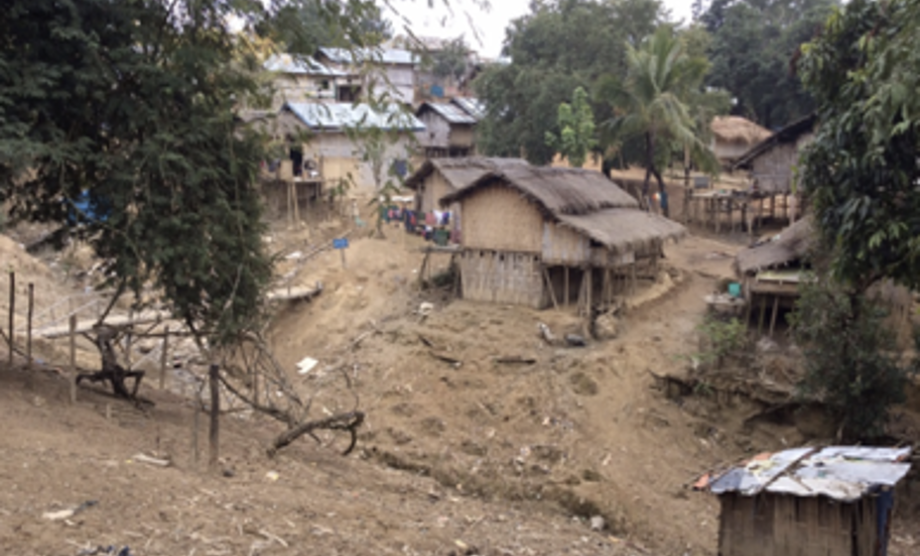 Zochachhuah Village where the Kaladan Project meets the Border between India and Myanmar. Photo by Jasnea Sarma, 2017, Mizoram, India. 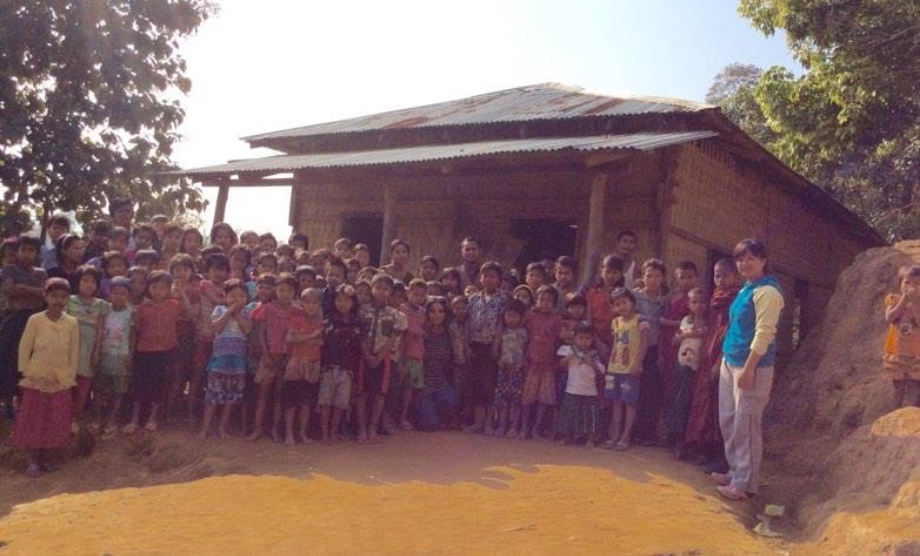 The chapter introduces the analytic of the ‘spectacle’ to demonstrate how powerful states and ethnic communities rely on grand infrastructural spectacles and cross-border projects often at the expense, erasure and displacement of those at the edge of borderlands, who have the least stake in shaping such spectacular infrastructures.