This article appeared in the News of Utrecht University.

Deltas have historically been the focus of human development. Some deltas became locked-in, too costly to return to natural states. Researchers conducted a historical analysis on anthropogenic pressures over the past 300 years over 48 deltas world-wide. 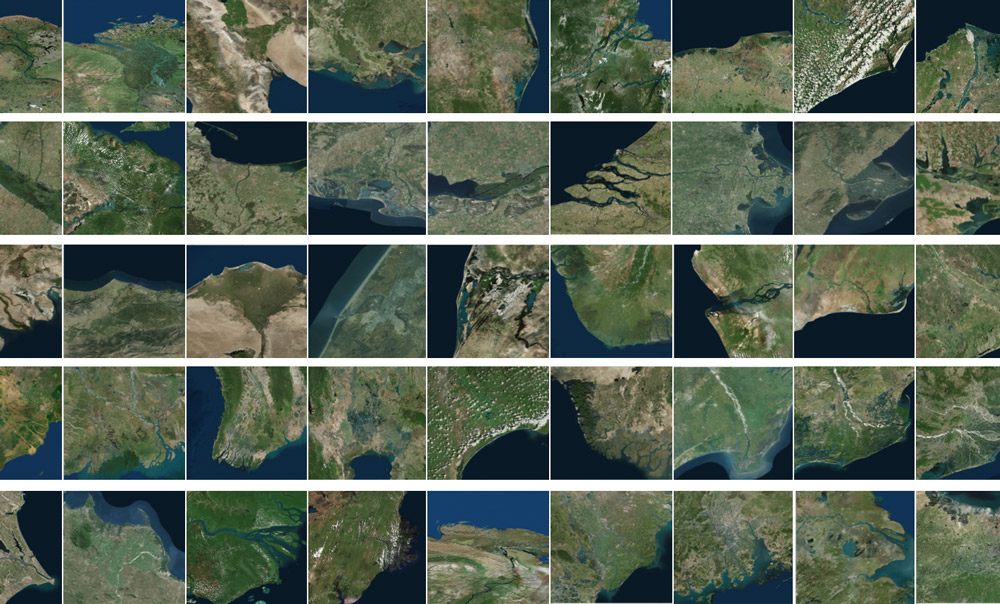 Structural changes in natural and social components of deltas have led deltas to become locked-in loosing the ability to transform back into living deltas, and making them more at risk.

Deltas have historically been the focus of human development and cradles of society and in return have dealt with high anthropogenic pressures due to increasing human populations and land use changes. Some deltas became locked-in, which means that it is too costly to return to natural states or restore. It hereby lost their ability to transform back to living deltas, those where it is still possible to meet local population resource needs and well-being by local ecosystems, their services and productivity.

Could we have foreseen that these deltas became locked-in?

To answer this question Maria J. Santos from the University of Zurich and Stefan Dekker from Utrecht University conducted a historical analysis on anthropogenic pressures over the past 300 years over 48 deltas world-wide. On average deltas have more than ten times higher population densities then the global average population density, with highest densities found in deltas like the Sebou delta in Morocco, the Pearl and Yangtze deltas in China.

In their proposed new framework, the authors are able to show when the deltas became locked-in and started to degrade. Surprisingly they found that around 50% of the analysed deltas are already locked-in due to varying natural and social components. Some of them, mainly in Europe, have been locked-in for very long time, and this can be attributed to institutional infrastructure due to high land prices and preferences for urban land use. On average for all deltas, the major changes have happened before 1950, while the authors show that for many of the deltas changes occurred steadily since the 1800s.

Although locked-in deltas have highest average risks and are of urgent priority, these priorities will shift in the near future due to the projected sea level rise especially in deltas locked-in due to social infrastructure, for instance lack of investment or social processes that hinder adaptive capacity and erode resilience.

Lead author Prof. Maria J. Santos concludes that "adding the historical perspective to risk assessments provides us novel insights in the pathways of delta development by identifying how legacy effects can hinder current and future adaptation and resilience, and the need to better include social aspects."